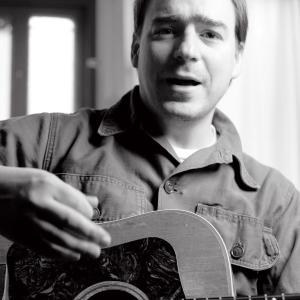 let me go, let me go

I wanted badly to revisit the type of songs I did on my more experimental albums The Pyramid, The Ghost, and Protection Spells. I put this project together in the last days before I began what was a long and harrowing move back to Chicago. I wrote these songs as well as the half dozen or so that did not make it over the course of 3 mornings in Bloomington, Indiana and recorded them one after the other in the order they were written. All of this is an attempt to put a serious price on lyrics that are honest not witty, shy but not weak, weary if they are and sad without apology, depression without a fight and depression with a fight.