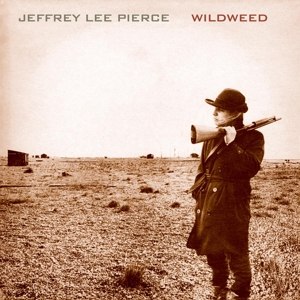 - 150 gram vinyl, gatefold, 500 copies ltd. Originally released back in 1985, finally this record is reissued, remastered, with added photography, lyrics, and 2 bonus tracks from the recording! Magnum opus in his solo career, Jeffrey Lee Pierce, leader of THE GUN CLUB recorded this wonder during the mid 80s. This record meant for Jeffrey Lee Pierce a hiatus during The Gun Club life, and in reality it sounds purely like another Gun Club album! Complex compositions performed with excellence that, once again, put Jeffrey Lee Pierce as one of the most important and influential artists of the 80s & 90s.