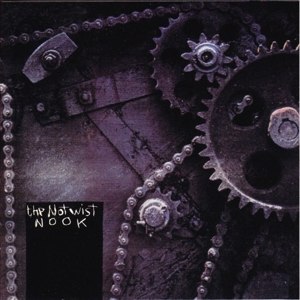 Starting up in the early-90's, Germany's NOTWIST had more in common with the american indie scene of DINOSAUR JR and FUGAZI than Radiohead. As time went on they began their flirtation with electronics that led to the acclaimed "Neon Golden" album. These earlier chronicle the band's travels through the musical landscapes that formed them. Their sounds & sensibilities range from punk & jazz through to folk and electronica. Given that some of their many side projects (COSOLE, LALIPUNA, TIED & TICKLED TRIO, CARRERA, ...) incorporate these same elements it should come as no surprise that this band is truly the sum of all it's parts. And always.... those haunting vocals.