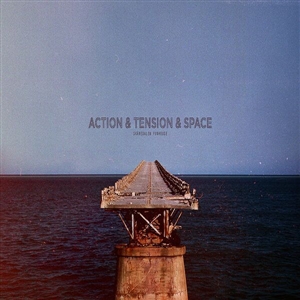 Action & Tension & Space (No)is a spaced out instrumental lo-fi lounge outfit consisting of members from bands like The Low Frequency in Stereo, Lumen Drones, Electric Eye, Soft Ride, Ape Club, Undergrünnen and the european backing band for Ryley Walker.The band released their debut album on Made in Haugesund way back in 2012 and are now ready with the follower album called "Skåredal Funhouse". The album will be released all over europe the 19th of october on Kapitän Platte and is distributed by Cargo Records.The music is based on groovy basslines, chilling combo organs, smooth drums, crispy guitars and a surfing lap-steel.