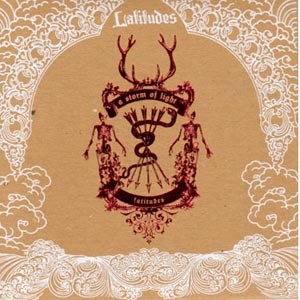 a storm of light

Southern have had a long-running relationship with Josh Graham, via his work in Neurosis, Red Sparowes, and in his previous Latitudes session in the shape of The Fallen Black Deer (GMT0:15). Up until this point, a musician had never appeared on more than one session, but when we heard that A Storm Of Light were going to be passing through our neck of the woods in October 2009, we couldn't let them leave without Josh and crew gracing Southern Studios with their presence.