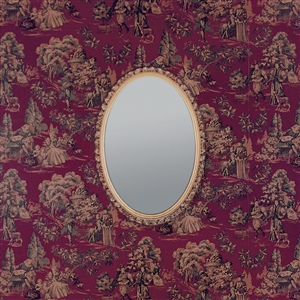 2022 Dead Oceans' reissue of the third album by the Nebraska indie band Bright Eyes. Fevers and Mirrors was recorded in 1999 and released on May 29, 2000. The album begins with a recording of a little boy reading Mitchell Is Moving, a book by Marjorie Weinman Sharmat. On this album the band used new instruments such as the flute, piano, and accordion introduced into the song arrangements. After "An Attempt to Tip the Scales", there is a mock radio interview that features Todd Fink of The Faint doing an impression of Oberst while reading a script that Oberst wrote. In this interview, the fake Oberst presents a strange, contradictory explanation of his attitude towards his music.