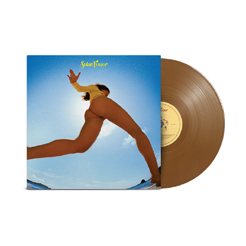 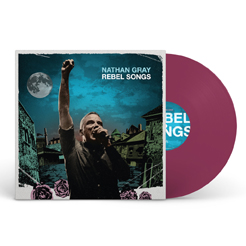 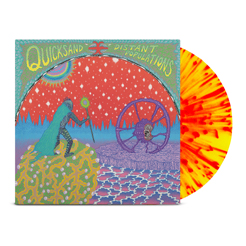 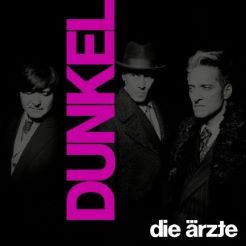 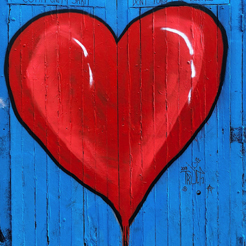 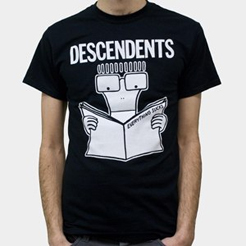 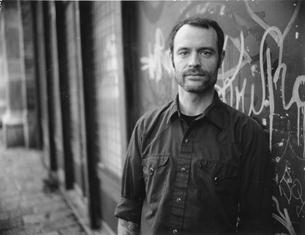 Cat Stevens - Tea For the Tillerman

This is one of my favorite albums of all time. It has a healing power to it and has gotten me through some of the darkest days in my life. Cat Stevens tells stories of lonely travel and spiritual longing with lyrics that are beautifully subtle, deceptively simple, and at the same time deeply profound. It's obvious that he can see through the illusion of happiness that this world promises without some deeper understanding of the meaning of life. Some standout tracks for me are "Miles from Nowhere", "Longer Boats", "On the Road to Find Out" and of course the classic "Father & Son". I always related to the themes throughout the record. "Where Do the Children Play" questions the value of "progress", is one of the finest environmental protest songs ever written, and as our world melts down in a Climate Crisis that most nations on the planet seem to be in denial of, it is more relevant now than ever.

Bob Dylan was one of my earliest musical influences in life. My dad loved him and played his records all the time and my uncle would come over and play "Don't Think Twice" on the guitar at family gatherings. This album was Dylan's 2nd record, released in 1963 at an incredibly volatile time in American History. In my opinion this album is Dylan's finest work and has definitely stood the test of time. It's a huge part of why I became a songwriter, started playing harmonica, and especially why i've chosen lyrics as the main focus for how I express myself as an artist. This album absolutely captures the sound and spirit of America. The social protest songs are perfectly executed, especially on "A Hard Rain's A-Gonna Fall", and the imagination in the thought provoking lyrics are unparalleled anywhere in folk music.

This album came out in 1992, just a year before I moved to up to Seattle from Texas . I was just entering the 10th grade in high school and Jawbreaker was one of the fist live bands I saw. They were on the tour for "24 Hour Revenge Therapy" and the minute I saw Blake Schwarzenback jumping around and screaming on stage I knew I wanted to play music for the rest of my life. This album is dark and brooding and Adam Pfahler's drumming is the most inspired on any of their records. As a fucked up displaced teenager struggling with sever depression and no sense of place in life it gave me a soundtrack to scream to. Schwarzenback is arguably one of the best punk rock poets of our time. Standout's for me are "Chesterfield King", "Shield Your Eyes" and the album closer and tittle track "Bivouac". I watched Blake dedicate "Bivouac" to his friend Kurt Cobain from stage shortly after his death and give a short eulogy at an little all ages club not far from where I live now. It was a moment I'll never forget and I'm super grateful that this band became such a huge part of my life.

This album was composed as the score to Stephen Mazurek's theatrical production about the life of one of my favorite painters, Egon Schiele. This work does his art justice and the arrangements and writing on it are breathtakingly haunting and beautiful. Since my focus is writing, it's nice to clear my head every once in a while and listen to something without lyrics. It's the instrumental group Rachel's 2nd album, but most of what they have done is amazing and if you haven't heard them I highly recommend checking them out. This album is perfect bedroom music:-)

This album came out the year after I was born in 1978 and is probably my favorite Tom Waits record. I got it on cassette tape randomly on a vacation trip my wife and i took together, and it has always held a certain kind of magic for me and reminds me of that trip. The main reason I wanted to pick this record is to call attention to one song - "Kentucky Avenue". This is probably the most heartbreaking song I've ever heard and perfectly captures what my childhood felt like. I read somewhere that he used to imagine a freight train running through his living room every night as a child and that made it into the song. I love how real it is and all the grit, dirt, and insanely creativity in everything he does on this record, but this song in particular is a lifelong classic for me.