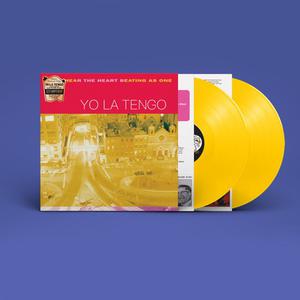 i can hear the heart beating as one - 25th anniversary

The eighth Studio Album by the Band, released on April 22, 1997. It was produced by Roger Moutenot and recorded at House of David in Nashville The Album expands the guitar-based pop of its predecessor Electr-O-Pura to encompass a variety of other music genres, including Bossa Nova, Krautrock and Electronic Music. Most of the Songs on the Album deal with melancholy emotions and range from short and fragile Ballads to long and open-ended dissonance.