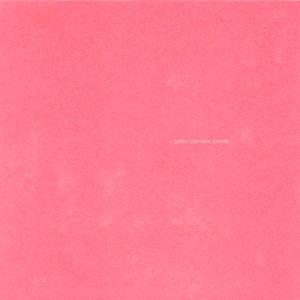 This is the 2009 reissue of Sunny Day Real Estate's 1995 sophomore album, commonly, and largely unofficially, referred to as either LP2 or The Pink Album. Sub Pop has been going with LP2 for a while now and plan to stick with it. This 2009 edition has been re-mastered and includes the bonus tracks "Spade and Parade" and "Bucket of Chicken," as well as newly written liner notes. LP comes with a coupon code for free MP3 downloads of the entire album.