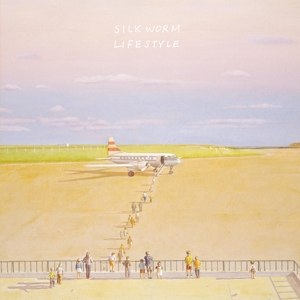 Out of Print for over five years! Originally released in 2000, Lifestyle is Silkworm's seventh album (and third for Touch and Go). These songs show Silkworm presenting their clearest and most polished visions. To the beat of Michael Dalquist's drums, Andy Cohen's razor-wire guitar and Tim Midgett's baritone guitar snake around one another like twin brothers with a common soul. And, when the last strains of Lifestyle fall away, there is hope - hope that reasonably well-adjusted adult guys can turn the boredom and disappointment of the everyday into glorious art-rock.