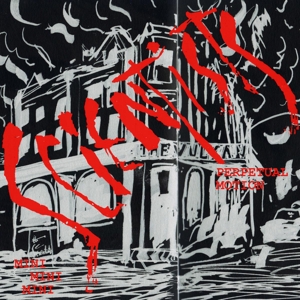 Who said this would never happen...? Nevermind, here it is! SCIENTISTS new recordings!!!! Kim Salmon is back with his SCIENTISTS Boris Sujdovic, Tony Thewlis and Leanne Cowie (the mid-80s line up) and delivers their first recording in 30 years! For this occasion SCIENTISTS have recorded "Mini Mini Mini" a cover originally by Jacques Dutronc, and "Perpetual Motion", a track written by SCIENTISTS in the 80s and which has remained unrecorded until now. And what does it sound like? Simple and easy: SCIENTISTS. Remember "Swampland"? Well, that's the sound you get here. That's it! SCIENTISTS will soon be touring Europe. Stay alert and don't miss them!