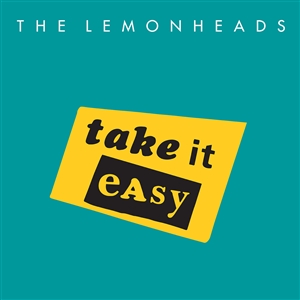 The Lemonheads bring together two unique takes on The Eagles' ode to romance and the road, 'Take It Easy'. From their 'Varshons II' album. Version two is a Matthew Cullen production - a suicide mix, with Schneider and Hutter sharing the wheel, as the road map heads right into the soundtrack of Tron - that's Satnavs for you_ "They all sound like the Lemonheads - boppy, overcast alt-rock delivered at a fast clip and sung in a whiskey tenor" claimed Pitchfork of Evan's eclectic picks. "Evan Dando makes long-awaited return with another stellar slew of rarely-trodden rock classics." Louder Than War