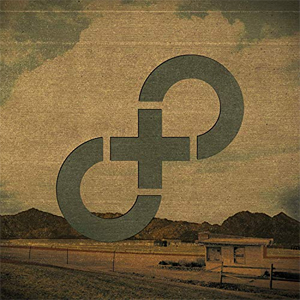 3-fach LP auf 180g Vinyl! Originally released in 2008 on Vagrant Records, this was the fourth studio album from The Hold Steady.Entered the UK Album Chart at #15, and went on to sell over 30,000 physical / 6,000 digital in the UK. The deluxe 3LP edition is cut at 45RPM and spread over three 180g LPs for improved audio performance and contains a wealth of rare and previously unreleased material. Craig Finn from the band has been fully involved in preparing this release.