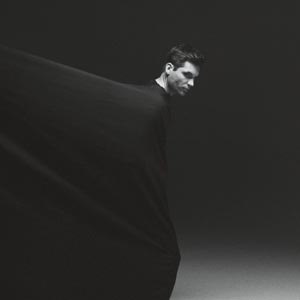 let's cry and do pushups at the same time

Let's Cry And Do Pushups At The Same Time is the most recent statement from Torn Hawk aka producer and video artist Luke Wyatt. It's difficult to neatly categorize Wyatt's genre-refracting productions. The nuts & bolts are built from live guitar, drum machines, junky synths, and layers of samples which are smeared into a cohesive whole. Wyatt's guitar moves between the meditations of Manuel Göttsching, the jangle-grid of The Chameleons and the saturation of Medicine. Throw in the melodrama of a sax on a Don Henley hit, and you get a better idea of Torn Hawk's playfully sincere sensibility.