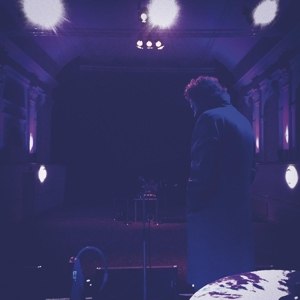 "We recorded a song called "My Mystery" a year and a half ago. Kind of a light number, vaguely danceable. Wistful, looking back not unfondly on time spent and dull misadventures had within the dead-as-a-doornail music industry. And the feeling of where it leaves you, like a rat in the middle of the ocean, though not as harsh as that; as if rats could swim an ocean's length. Anyway, the song was not in keeping with the shadow spirit of Poison Season, and so it got shelved. Then one day DJjohnedwardcollins@gmail.com called me up and said, "You got any shit for me?"." - DAN BEJAR / DESTROYER