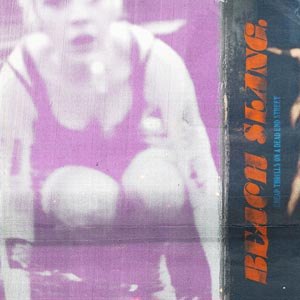 Philadelphia, PA's Beach Slang have been the talk of the scene this year making a big splash with their powerful debut EP, Who Would Ever Want Anything So Broken?. A supergroup of sorts, featuring James Snyder of Weston, JP Flexner of Ex-Friends and Ed McNulty, formerly of Nona, currently of Crybaby, Beach Slang's seamless mix of indie, emo and pop/punk is the perfect punk rock soundtrack. Following quickly on the heels of their breakthrough debut, Beach Slang went right back in the studio in late June to record Cheap Thrills On A Dead End Street.