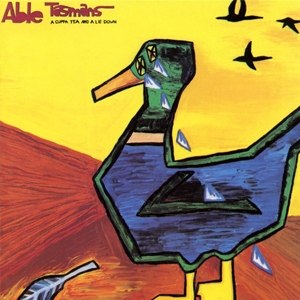 a cuppa tea and a lie down

Reissue of 1986 Debut full-length album "ACup Of Tea and A Lye Down", re-mastered and packaged featuring liner notes, posters and flyers presented in a gatefold. Including a bonus 12" containing the bands first EP "The Tired Sun' (1985) and three bonus tracks. Initially, hailing from Whangarei, one of New Zealand's northernmost city, The Able Tasman's where more than 1500km's away from Flying Nun's epicenter Dunedin. However, this never hindered involvement with the label releasing four albums and two EP's filled with their own brand of sweet and crafty guitar pop.