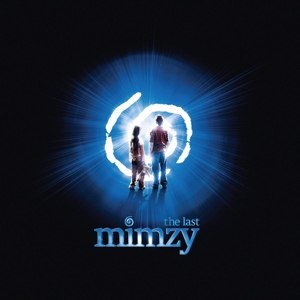 hello (i love you)

Limited edition 10". Green vinyl. Only 1000 copies available. Resembling his finest work with PINK FLOYD this single is taken from the original motion picture soundtrack "the last mimzy" and was originally released in 2007. Written and recorded by ROGER WATERS and Acadamy Award winning composer HOWARD SHORE ("Lord Of The Rings", "The Hobbit") and produced by Grammy winner JAMES GUTHRIE ("The Wall"). Roger Waters plays bass and sings and said about the release: "I think together we've come up with a song that captures the themes of the movie - the clash between humanity's best and worst instincts, and how a child's innocence can win the day".