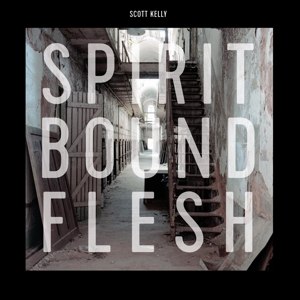 Scott Kelly's first solo release from 2001 for the first time on Vinyl. CD originally released on Neurot Recordings. Guitar chords spiral into a trance state, an incantation singed with silence. Journey through the eye of the storm. The debut solo release from Neurosis singer/guitarist Scott Kelly. Driven from the soul, these are songs of faith tested, and truth realized. The distant thunder of past experience comes to reality over an unstoppable drone of reflection and ascension. Honest. Sparse. Dark. Deeply personal.