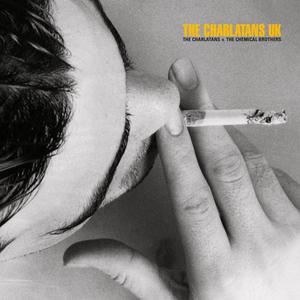 Originally pressed as a four track promo 12" in 1995, and again as a five track CD for the US market in 2000, this is the first time all five Charlatans' Chemical Brothers remixes have been available together on vinyl. The remix of Patrol was originally released as a b-side of the Jesus Hairdo in 1994, whilst Nine Acre Dust and Chemical Risk Dub appeared on the Just When You're Thinking Things Over single in 1995. Available for Record Store 2020 on translucent yellow.