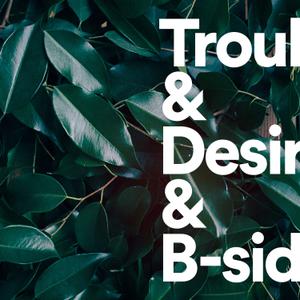 Tiger Lou debut EP Trouble & Desire with it's 5th track, A Room With A View who was taken out and forgotten upon now. The single B-sides Love That Sound, A Lucky Escape, Pilots and the You Can't Say No To me, who since the single (Oh Horatio) was uploaded about a year ago have reached almost a million streams and are one of Tiger Lou most popular tracks...that is without ANY promotion. Not Dead Anymore was recorded to the Loyal album, and then later again for the The Wound Dresser but was never mixed and finished until now.