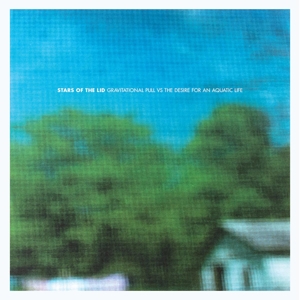 stars of the lid

gravitational pull vs the desire for an aquatic...

The Stars of the Lid's second full length album was originally published on vinyl by the Sedimental label in 1996, and then issued on compact disc by kranky the following year. It has now been out of print on the vinyl format for more than 20 years and that matter is now rectified with this release. The original album mix has been remastered by Pieter De Wagter, lacquers cut by Chicago Mastering Service and vinyl pressed at Quality Record Pressing in Salina, Kansas.