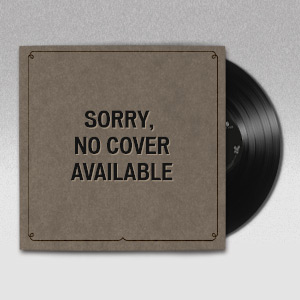 In the late sixties and early seventies, the development of the skinhead scene in the UK led to some of the country's top reggae acts recording songs championing the youthful cropped haired stylists who had helped propel Jamaican music into British mainstream consciousness. Collected on this newly compiled album are a dozen such recordings from the golden age of reggae, performed by such celebrated acts as Dandy, Lloyd Charmers, the Pioneers and of course, Symarip, whose anthemic 'Skinhead Moonstomp' was later covered by 2Tone founders, the Specials. Mastered from the finest analogue source, the record is pressed on high quality vinyl and comes housed in a handsomely designed sleeve that conveys an authentic yet contemporary feel.