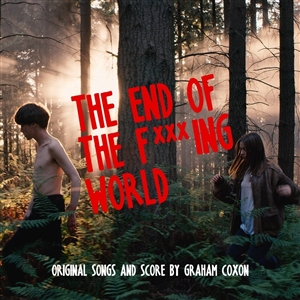 the end of the f***ing world

The release of the debut original soundtrack score from Graham Coxon (Blur) to accompany Channel 4/Netflix series `The End of the F***ing World'. The 16-track album will be released as a digital download on on 26th January, ahead of a vinyl release scheduled for March 2018.Recorded in Graham' home studio in Summer 2017 the album was written, composed and performed by Coxon and marks Coxon's original soundtrack debut. The first track to be released from the album is titled Walking All Day.