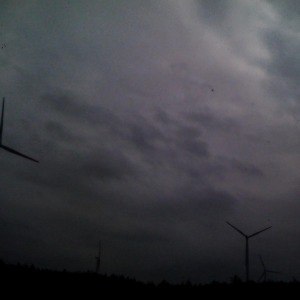 windmills by the ocean

Years in the making, WINDMILLS BY THE OCEAN thankfully return from obscurity to deliver an unexpected and stunning second album. Awash in waves of droney guitars, lush melodies and a vastly increased use of vocals (which were almost non-existent on the debut), WINDMILLS BY THE OCEAN have created a truly hypnotic sophomore album. Reaching far beyond the limits of "post-rock", these five varied tracks shift through the spectrum of being haunting, triumphant, captivating, oppressive and completely uplifting. Its a real "listening experience" that is rare to find at this caliber, expertly crafted by an array of musicians seasoned by years spent in ISIS, RED SPAROWES, 27, BLACKTAIL and more. Colored vinyl limited to 200 copies each, black limited to 600.