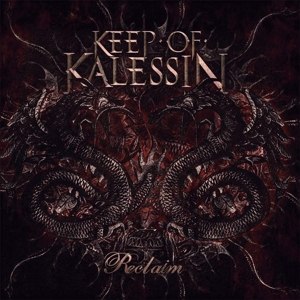 A keystone in Keep of Kalessin's career and never released on vinyl before sees, finally, how justice is made this 2016. With Obsidian C. as main writer, Attila Csihar on vocals and Frost on drums, they moved to a new Black Metal sound, close to their origins but far from what was to come. Includes the catchy and melodic "Come Damnation", a later Black Metal hit for which a video was taped. This edition comes in LP 140, limited to 300 copies on Black vinyl and 200 copies on Crystal Clear vinyl, includIng two live tracks as bonus.