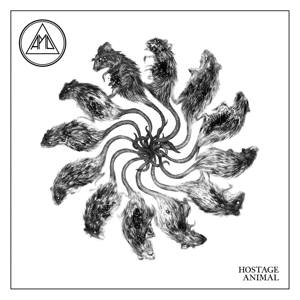 all pigs must die

Four years since the release of their last full-length All Pigs Must Die have returned with Hostage Animal, a 10-song album that distills aggressive music to its purest tenets. The band, now a 5-piece with the addition of Brian Izzi (Trap Them) on guitar, is comprised of some of the most well-seasoned musicians on the eastern seaboard -Kevin Baker (The Hope Conspiracy), Ben Koller (Converge), Matt Woods, and Adam Wentworth (both of Bloodhorse). Hostage Animal is their most dynamic collection of work thus far and the album's first single, "A Caustic Vision," is an aural representation of the record as a whole; concise, intense, aggressive and carrying a bleak world view.