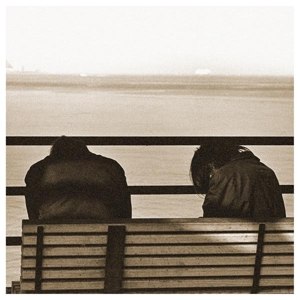 Now available on cassette for the first time, II is the concussive new full-length from Toronto's METZ. Written and recorded in 2014, after two years of constant touring behind their rightly-adored, self-titled debut, II is METZ at their most true to form-as pure an expression of what they do as can currently be committed to tape. The guitars are titanic, the drums ill-tempered, the vocals chilling, and the volume worrisome. II is the sound of an already monstrous band improving in both subtle and terrifying ways.