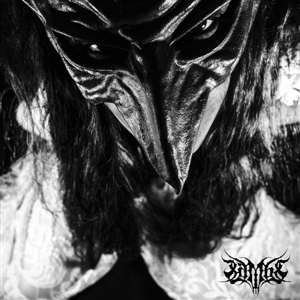 Formed in 2013 by founding members of Dementia Senex and Crawling Chaos, the four-piece collective released several Eps and splits to date, followed by european tours alongide acts such as Brujeria, Ancst, Ufomammut and many more. With this new album Malice, LAMBS n combine black metal, sludge and post-hardcore elements to create a very personal and abrasive wall of sounds; unfiltered and raw, they are taking you on a trip into oppressive, gloomy atmospheres.