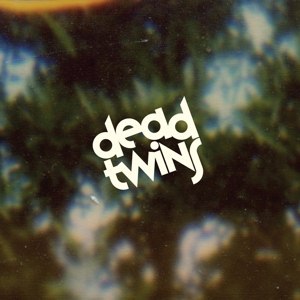 Dallas rockers Dead Twins provide mammoth and warm crunching riffs which caress your ears. Anyone who can imagine the sounds of early Foo Fighters mixed with the intricate riffs of Soundgarden will love this band. The album "Polarized" is back to back greatness, world class production and every single song is airtight and full of power and melody - this Dallas ensemble can turn a small sweaty underground gig upside down just as quickly as they would bellow and enthrall a huge arena. Available now on CD & Digital via Cargo Records. For fan of: Failure, Soundgarden, early Foo Fighters, Black Rebel Motorcycle Club