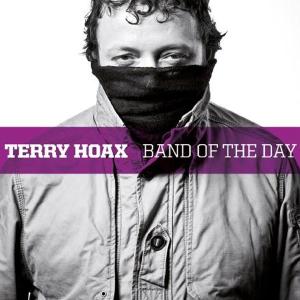 band of the day

The German band that was formed in 1988 by Oliver Perau and Martin Wichary after a vacation in Hungary and that broke up in 1996 after releasing four studio albums, one live album, one best-of album and over 600 live shows. Their first low budget video of "Policy Of Truth" is still one of the most played German music videos on MTV. In 2008, TERRY HOAX has reformed and has recorded the brand new studio album "Band Of The Day": 12 Rock songs, powerful and yet delicate, full of great hooks and melodies that show that the band has matured well. The band (still one of the best live bands around) has made a huge step forward and "Band Of The Day" proves it!